The PGFL is a legislative and competitive body that acts as a facilitator for interscholastic athletic competition. Those facilitating factors are listed below.

Number of Members - Shall be determined by the league executives.

Granting of Membership - Must be granted by invitation only, by the league executives, a majority vote of the members is required to extend an official membership invitation. All member institutions will pay a NON-REFUNDABLE annual fee of $1,500 due on or before July 1, 2020. A majority vote is still required to grant membership.

Suspension of Membership - May be suspended at a meeting with the league executives. A member may be suspended at any given time pending a majority vote, either indefinitely or for a stated period of time, for any conduct deemed to be incompatible with membership.

Termination of Membership - Membership may be terminated voluntarily by the resignation of a member or involuntarily at a meeting of the league executives. A majority vote is required to terminate membership. Any motion to terminate, shall specify effective date of proposed termination.

League Officers - Two elected officials per member team will act as ONE conference officer, in which PGFL officer may have the right to vote. All votes are equal.  Officers will be chosen by PGFL member team. Only one vote per team will be counted.

Powers and Duties - The League Officers shall have power and authority as a collective group with respect to all affairs of the League of any type or nature whatsoever, subject only to any specific provisions and restrictions imposed by the Constitution and Bylaws. Without limitation, the League Officers may: 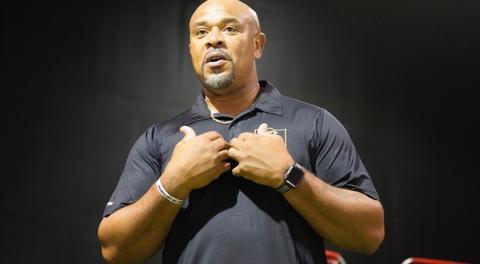 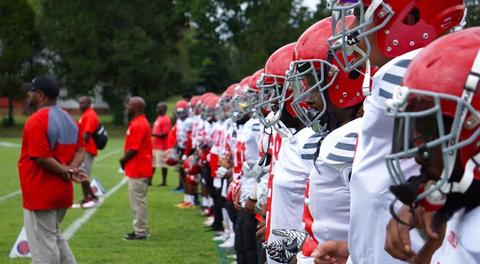 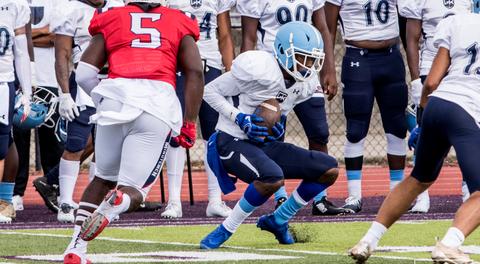 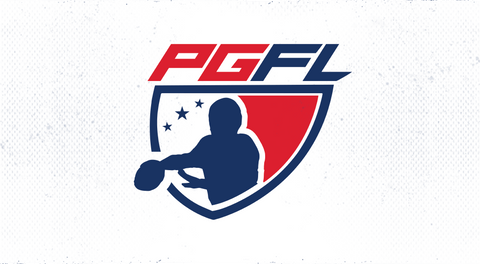